Online title loans can be a valuable resource for someone who doesn’t have access to normal lines of credit or prefers not to utilize them. However, they’re a touchy subject due to the risks involved with a title loan. While there are no comprehensive federal regulations and laws on car title loans, there’s a patchwork of laws that differ from state to state.

Some have unique requirements before securing a title loan, while others outlaw or severely restrict title loans as of 2023, here at the current title loan regulations for each state.

Online title loan regulations vary wildly by state, but you can divide all 50 states into three groups. The first group consists of the states that ban title loans outright, which bar you from using your car as collateral to secure a loan. The next group is the opposite and consists of legal states where the restrictions on title loans are relatively minor or nonexistent. Currently, most states fall within one of these two groups, but there’s also a third group; the loophole states. All 50 states have different restrictions, and you must read the lending disclosures and title loan lending requirements before agreeing to a loan offer.

The loophole states are an unlikely grouping that consists of Louisiana, South Carolina, and Kansas. They’re roughly similar in that the spirit of the law was meant to prohibit or all-but-ban title loans but left gaps by which lenders can operate.

Some states don’t allow car title loans, with twenty-nine making them illegal or heavily restricted, while four have legal loopholes. If you live in one of the following states, you might not be able to access a title loan, and some of them may have title loan loopholes that allow some form of secured lending.

While these states might not allow title loan lending, you can still potentially get a title loan from within one of these states. Some title lenders operate within low interest caps, as opposed to the 300% APR common in some states. You might also be able to find a lender by crossing state lines or by signing up with a company that offers online title loans, but that’s not a guarantee. 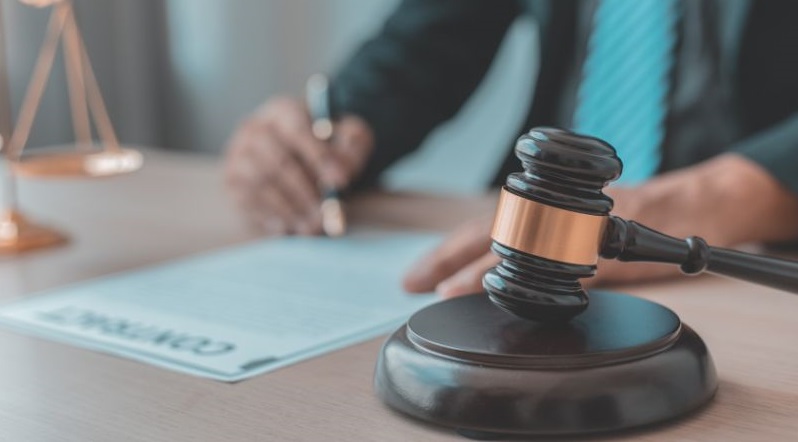 States With Limited Or No Title Loan Laws

While there are seventeen states where online title loans are largely allowed, it’s worth dividing these into two groups. The first group consists of those with modest restrictions, such as caps on the cost and duration of a title loan.

One frequent point of contention is what happens if the recipient of the loan fails to repay it and the lender resells it to pay off the title loan. In Alabama and Georgia, the lender not only gets to repay the loan but can also pocket the surplus value of the vehicle. In most states that allow title loans, the lender can only use the sale to make up the value shortfall and must pay the surplus back to the borrower.

Title loans often don’t require a credit check and are a fast way to get a significant amount of cash by using your car as collateral. You often don’t need to prove active employment or income to qualify for a title loan.  As such, they can often come with considerable interest rates and a high APR. This is doubly true in the following states, which allow lenders to offer title loans with no limits on value or interest.

While these states are rightly perceived as less strict on lenders regarding regulations and requirements, they do come with a motley assortment of prohibited practices. For instance, title lenders in Virginia may not offer a car loan to active duty service members. Each state’s legal codes are filled with idiosyncrasies and minor details that any lender or loan-seeker must become familiar with.

The loophole states have each passed laws against the high APR and terms common in title loans but have shortcomings in their legal framework. In each of the states in question, it’s possible to offer title loans by complying with or working around the restrictions that are in place.
In Kansas, title loans are not formally allowed and are recognized by credit law. However, licensed online title loan lenders are able to bypass this restriction by restructuring title loans. Offering such loans under open-ended credit allows lenders to sidestep regulations fairly easily.

South Carolina restricts interest rates for all loans below a certain value to stop people from offering car title loans. However, there’s a simple workaround: lenders can offer title loans at and above this threshold.

Louisiana requires title loans to have a minimum sum of $350 and offer a two-month term rather than the one-month term that’s the norm in many states. However, title lenders in Louisiana comply with these regulations and go on offering title loans.

Updates To Title Loan Laws in Your State
While title and pink slip loans can sometimes be risky, they can also provide same day cash when you need it right when you need it most. If you’re interested in learning more about title loan regulations and opportunities, Highway Title Loans is the resource you’re looking for.

Get Fast Cash For Your Car Title With Highway Title Loans

Thanks for submitting your application.


Please stay by your phone for the next 15 minutes as you should receive a follow up phone call from the processing department.