U.S.-based consumers interested in payday loans are going to encounter different loan options depending on which state they’re living in. This is because short term loans aren’t regulated at the federal level. States like New York have banned payday loans entirely, while others place restrictions on how much can be borrowed and how much time borrowers have to pay the loan back. Sound confusing? It can be, but a lot of things aren’t regulated at the federal level, not just loans. That’s why it’s always beneficial for local residents anywhere to have at least some idea of what’s going on at their state legislative level.

The primary reason that payday advances and vehicle equity loans have been made illegal in some states is because they often have high interest rates that borrowers can’t always pay back. We all know that these types of loans are typically geared toward low-income individuals and people with bad credit, because they’re easy to get as long as the borrower has a job. 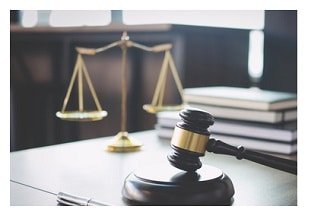 That being said, the businesses who offer these types of loans are frequently identified as “predatory” because the high price terms of their loans often lead borrowers into endless cycles of debt. On the flip side, the business of lending money is a lucrative one for lenders. It can also be a necessity for borrowers with bad credit who are at risk of things like defaulting on car loan payments, or having their electricity shut off.

APR’s on both unsecured and secured loans are high  and can range anywhere from 200% – 500%.   These types of loans range from car title loans to cash advances and lines of credit.  Some states have limits on how much a lender can charge for a loan, but in general, a low-interest loan is virtually unheard of. Payday loans have historically been very expensive, and it’s not at all uncommon for borrowers to wind up filing bankruptcy and being subjected to abusive collection practices. At the end of the day, however, it’s the borrower’s responsibility stay informed about how payday loans are regulated in their particular state, so they can make an informed decision before applying in the first place.

Because there’s no federal ban on payday loans, it’s extremely difficult for states to outlaw them entirely, but efforts are being made. An Arkansas study indicates that without the option to borrow money, consumers frequently sought out alternative options. They worked harder, used credit cards, or they borrowed money from friends and family. Borrowers in New York collectively save nearly 790 million each year as a result of the state’s payday ban, according to a Washington Post article that was released when the ban went into effect in 2016. 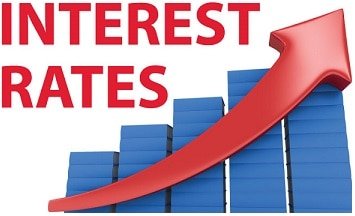 Other studies lead to less conclusive results with regard to borrowers’ financial well-being after the ban. While it’s true that short term loans are expensive, the lending industry is one that continues to thrive in many states. This is even the case with loan offers that have low interest rates like bank mortgages and installment loans! The bottom line is that these types of loans are easily accessible to people with poor credit and below average incomes. They might be outrageously expensive, but consumers can still use them to their advantage.  Take the type of secured loan offered by Highway Title Loans.  While the APR and interest rate will be high when you use a vehicle as collateral, there often aren’t many other choices for someone with bad credit and limited borrowing history.

Different states will likely always have convergent views when it comes to the morality behind short term loans. But if borrowers use them only in extreme situations, and are confident they can pay them back without causing too much financial disruption, then how bad are they really? By the same token, perhaps more needs to be done at the federal level to regulate them and keep more people from spending money they don’t have, or to seek out responsible alternatives. States like New York have taken a stance against payday loans, while others continue to provide cash advances and installment loan products. When all is said and done, there’s no right or wrong answer whether payday loans and car title loans are good or bad. It all boils down to the borrower’s ability to make responsible decisions when it comes to managing his or her finances. 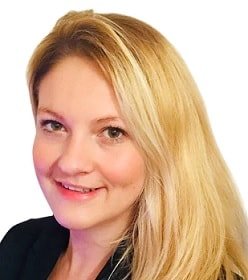 Janet Patterson is VP of Marketing Communications for Highway Title Loans and the feature editor of its Lending Blog. Janet has worked in the financial service industry for over a decade, with 7 years of experience in the title loan industry.  She previously managed a customer service team that helped and advised consumers on all their lending related questions and concerns.

Thanks for submitting your application.


Please stay by your phone for the next 15 minutes as you should receive a follow up phone call from the processing department.